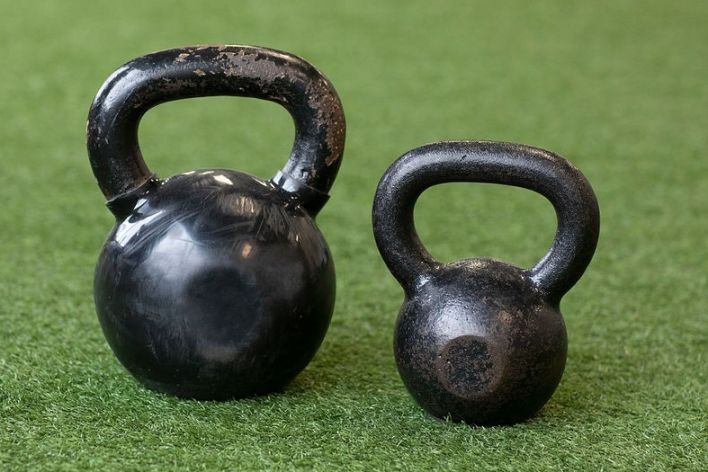 Here at Vangilder Performance and Fitness you won’t find a single piece of your typical exercise machine. Instead we use a variety of free weights, barbells, kettlebells, sandbags and more to accomplish our training goals.

When we talk to new potential members, they sometimes are confused by why we don’t have any exercise machines.

See, most people nowadays are working from a desk or driving vehicles for long period of times, putting us in some compromised positions.

Heck, we tend to sit more at home too watching tv or simply relaxing with the family.

We also can’t forget about our student athletes as well, who may be sitting 6-8 hours per day at school. Tack additional time in the car to and from practice and video gaming.

The overall stress put on our hip flexors while seated creates an environment that not only will negatively impact our hips, but our lower back as well. Not to mention the low physical demand.

As human beings we were meant to move frequently and move often. We’ve moved on from physical demands of the industrial period to the internet period of time, which has caused many of us to stop moving frequently. It’s no surprise that obesity and other health issues have skyrocketed during this period.

So back to why we don’t have machines here in our gym:

These are just a few of the reasons for free weight training over machine training.

I for one prefer free weights over machines because of the versatility. Nothing screams boring than lying flat on your back pushing the leg press…. not to mention the sore back that follows the next morning after the leg press machine.

Well, that should just about do it for this email today.  If you have any questions feel free to shoot me a message.

Have a great day!